In Case of Emergency: (516) 931-1366
Residential Questionnaire
Donate to our Fund Drive Today! 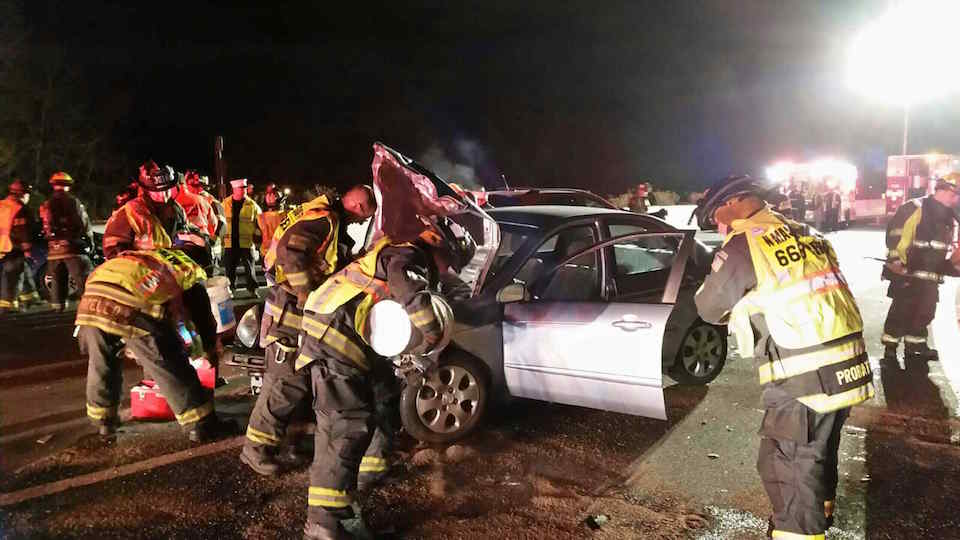 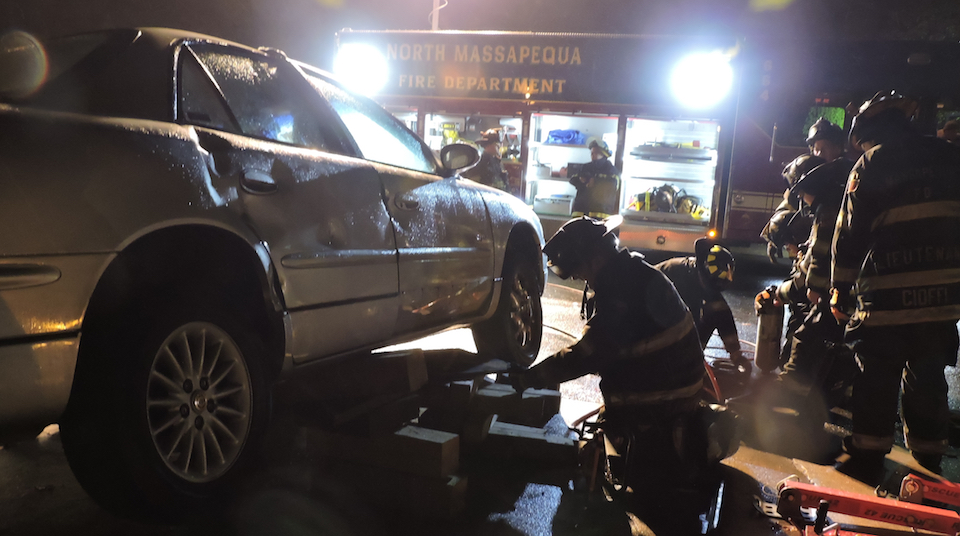 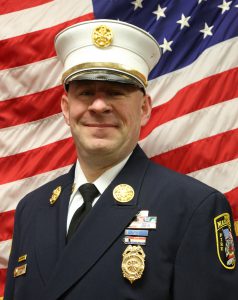 The Chiefs of the Department are elected to their positions yearly. Being a Chief requires a tremendous amount of dedication and work in order for the position to be done correctly. These individuals serve as the representative of the department at various meetings and organizations throughout Nassau County, New York State and the Nation.

Chief Joseph M. Pesale Jr. has resided in N. Massapequa since 1974. In 1989, a year after graduating from Farmingdale H.S., he enlisted the U.S. Army.  Serving as a Combat Medical Specialist during Desert Storm he also served a tour in Honduras where he was assigned to the busiest and one of the few field hospitals in Central and South America (at the time).  Chief Pesale was Honorably discharged in May of 1993.

In February of 1995, Chief Pesale joined the North Massapequa Fire Department and was assigned to Hose and Engine Company 2, also serving as an EMT.  During his early tenure, he pursued and successfully achieved appointment as a Company #2 Engineer, on engines 662 and 663 and later successfully serving as Lead Engineer as well as the Company Secretary. In 2002, he began his leadership role in the fire department as 2nd Lieutenant and rising through the Company ranks, became the Captain of Hose and Engine Company #2 in 2008. In 2012, Chief Pesale acquired a certification as a New York State and Federal certified Wildfire Firefighter, which he maintains today.

In tandem with his firm commitment to community service, Joe managed to find time to have a social life. In 1994 he met his best friend and love of his life, Caroline, and were married in 2001. They have three beautiful children together: Cassandra Marie, a five year old (and aide to the Chief);  and a set of soon to be 1 year old twins:  son, Nicandro Joseph and daughter Ashley Nicole. And if that wasn’t enough, they also have two amazing four legged children at home (German Shepherds) Kaine 8 and Kandie 7, who on occasion can be spotted on alarms or at the firehouse. Joe’s worked in the department of sanitation for the Town of Oyster Bay, since October of 2003. He currently drives and manages his own routes. 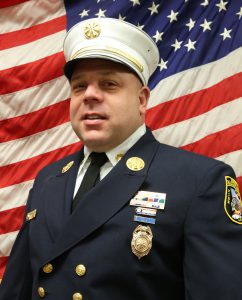 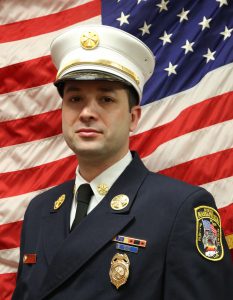 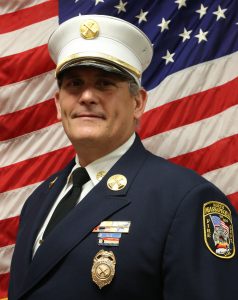